The CAVC has exclusive jurisdiction to review all final decisions from the Board of Veterans Appeals (BVA). This court is an appellate court with the judges appointed by the President of the United States and confirmed by the Senate for terms of either 13 or 15 years. Appointment as a CAVC Judge is not a lifetime appointment, which is one of the primary differences between Federal Courts formed under Article III of the U.S. Constitution and the CAVC. The CAVC is not a part of the Department of Veterans Affairs — the CAVC is a federal court and part of the judiciary.

The CAVC is a federal court where all appeals of veterans’ claims denied at the BVA must be filed. Appeals of BVA decisions cannot be filed at a Federal Court in your state. Furthermore, unlike all VA proceedings you might have previously been a part of, CAVC proceedings are adversarial, and this proceeding will be a review of the record only. This means that the VA no longer has a duty under the Veteran’s Claim Assistance Act (VCAA) to assist the veteran in developing evidence and supporting his claim at the CAVC.

Another difference that the veteran should be aware of is the fact that without the assistance of the VCAA, the CAVC proceedings will not be a trial to submit new evidence. With limited exceptions, the Court will only review the record, and there will not be oral testimony. The U.S. CAVC publishes court rules and procedures. Both parties are expected, in fact required, to follow the rules of practice and procedure set forth by the Court

From our Jersey City office, we represent veterans and their appeals with expertise and genuine concern for those who have served this country. 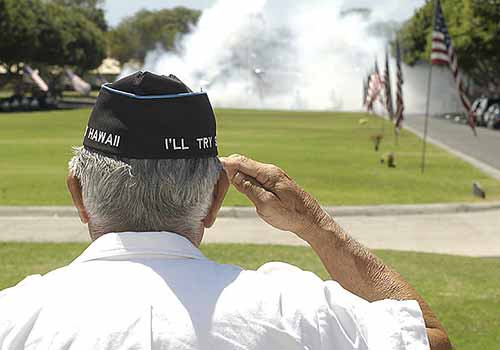 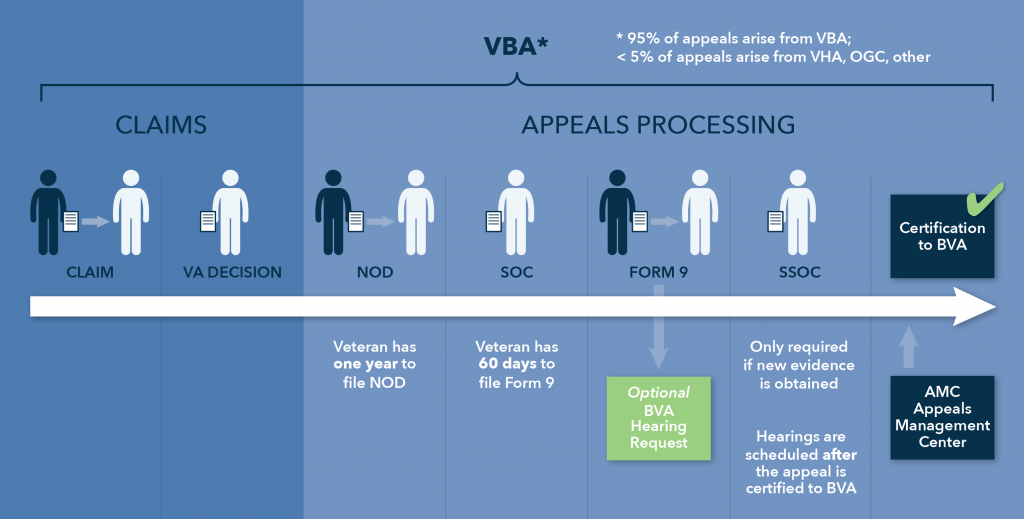