Many people may believe that sexual harassment is the one and only type of harassment that can happen. In reality, sexual harassment is perhaps one of the most common forms of harassing behavior, but it is by far not the only one. In fact, many states and local governments have very specific anti-discrimination laws that also contain provisions that prohibit harassment for what are sometimes very unique classes of individuals.

Employees in the state of New Jersey are protected from harassment by federal and state laws, in addition to the New Jersey LAD or Law Against Discrimination. If you believe that you have been the victim of discrimination, violent or sexual harassment at your place of work, contact Dorrity Law Office for a free case evaluation. These cases are often difficult to prove and need to be documented or corroborated by witnesses to the acts.

Examples: The statutes of the District of Columbia prohibit discrimination, including the creation of a hostile work environment, on the bases of:

Learn more about types of harassment 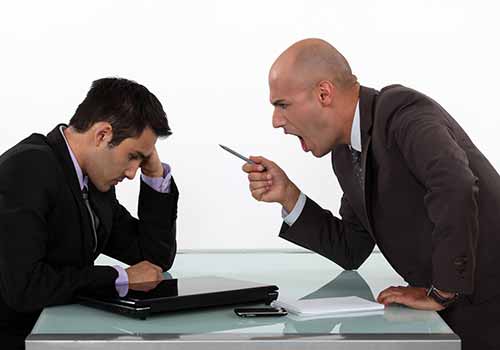